About Progressives of South Orange County 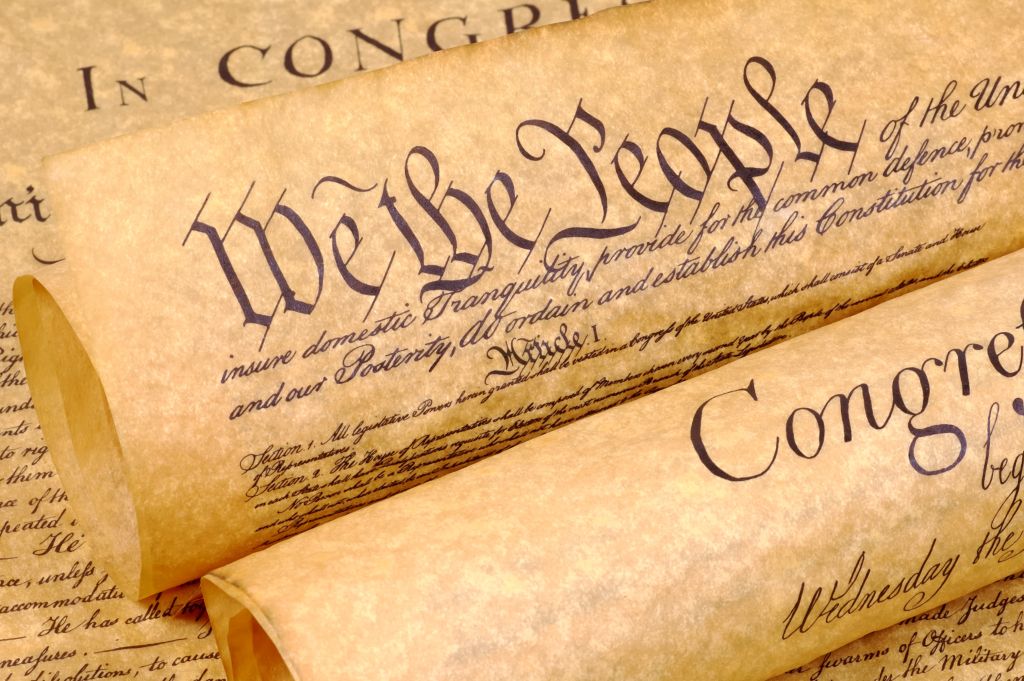 The Progressives of South Orange County (PSOC) was founded in 2011 thanks to an energetic group of people interested in furthering progressive causes.  The group is not affiliated with any political party.  It does concern itself with both political and non-political issues locally, nationally, and around the world.  The group meets monthly from September to May in venues ranging from restaurants and banquet rooms to private homes.  For event information, South Orange County Progressives Events.  There are no officers, no membership, and no dues but there is a steering committee which arranges speakers, topics, and locations.  Some meetings are purely social gatherings while others may feature a speaker on a particular topic.  Sometimes there are candidates’ nights where those seeking office are invited to speak.  Sometimes there are Soap Box evenings where anyone can speak about anything.  Meetings are generally held the second Tuesday of the month with a social hour beginning at 5:30 followed by a meeting beginning at 7pm.   Newcomers are always welcome, and those attending are encouraged to bring a friend.

Past Speaker Topics Include: